The Future of Senior Housing 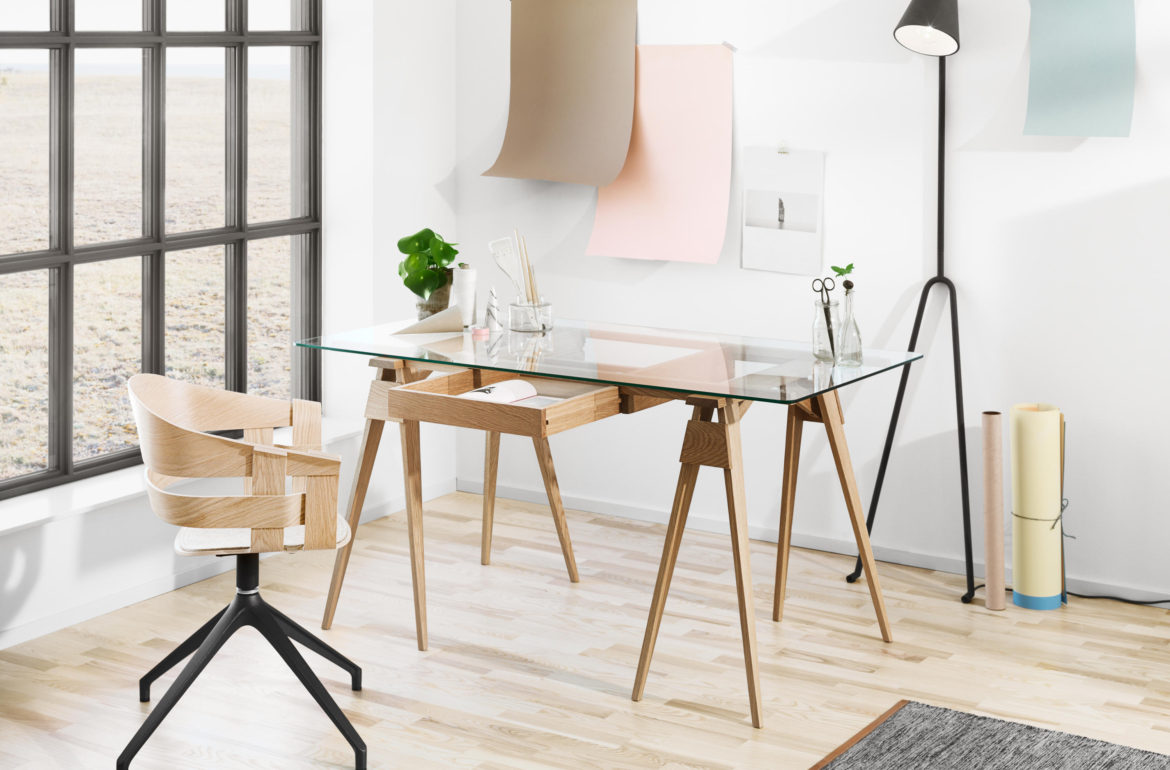 The majority of attention surrounding micro-apartments has been focused on millennials and their needs. But it might be seniors who are most likely to enjoy the benefits of compact, affordable and centrally located housing such as micro-apartments.

The big question Hollwich is trying to answer is: “where will seniors live in the future?”

This is no minor question. According to the Pew Research, 10,000 Americans turn 65 a day —a pace expected to continue for the next 12 years. And the Population Reference Bureau reports that “The number of Americans ages 65 and older is projected to more than double from 46 million today to over 98 million by 2060, and the 65-and-older age group’s share of the total population will rise to nearly 24 percent from 15 percent.”

In thinking about where these people will live, it’s important to think about how they’ll live. The face of 70 is far more taught than it was 20 years ago. People are working longer, staying more healthy and active, and stretching their lifespans further than ever. In thinking about how to house seniors, these factors must be considered.

Yet even the most vigorous senior will eventually be confronted with health, mobility, and financial issues related to their age, and all of these things have deep implications for housing. Ideal housing for transitioning seniors incorporates the concept of “Aging in Place,” whereby homes are adaptable to restricted movement.

Hollwich and his firm HWKN designed a building called Skyler, a high rise building which accommodated the needs of highly and minimally mobile seniors —as well as every stage in between. But conventional American housing —which, for the most part, is where seniors will live —looks nothing like Skyler. And there’s reason to believe this housing is woefully unprepared for the waves of Americans entering their 60s, 70s, 80s, and beyond.

In 2014, AARP and Harvard joint published a report called “Housing America’s Older Adults.” The report portended a future where seniors would find themselves stuck in predominantly large and suburban homes they could not maintain, afford, or get to and from due to the car-dependent nature of their locations.

Here are some key findings:

Today, 47% of households under the age of 50 are couples with children under 18 at home or single parents. This share falls to 9% of households in their late 50s and continues to drop among older age groups.
About 25% of people their 50s live alone. That number increases to 33% for those in their 60s, 40% for those in their 70s, and 60% for those aged 80 and over.
Most Americans over 55 own suburban single-family homes, including over 2/3 of those aged 50-64, nearly 3/4 of those aged 65-79, and three-fifths of those aged 80 and over.
Most seniors are unlikely to move. In 2011, 60% of households aged 80 and older and 47% of those aged 65-79 had lived in the same residence for 20 or more years.
In 2012, 1/3 of adults aged 50 and over—nearly 20 million households—were cost-burdened, meaning they paid over 30% of their income for housing.
Even though most seniors drive, 61% limited their driving to certain hours of the day, and around 21% stated that they frequently or occasionally miss out on activities they like to do because of driving limitations.
In many ways, this potential crisis was unavoidable in light of how housing has been developed for the last 70 years. Ninety percent of all homes built across the country since the 1940s have been suburban, single family housing.

As Hollwich strongly suggests, there’s a huge need for a total overhaul in how we think about senior housing. One possible solution is the micro-apartment.

Resource Furniture has been involved with a number of micro-apartment developments such as Carmel Place in Manhattan and the Arris in Washington. The underlying idea behind these projects is that the reduced unit size is offset considerably by great design, which includes transforming furniture and amenities afforded by the buildings and the neighborhoods the buildings are located in. The net result is apartments that are more manageable and affordable than comparable units in city centers; the design and furniture allow this to happen with few, if any, compromises in functionality.

Micro-apartments are almost invariably linked with millennials —a generation often characterized by smaller households and a fondness for walkable neighborhoods. And though the needs of millennials —particularly ones wishing to live in the middle of the city —are real, it might be the nation’s seniors who have the greatest need for compact, centrally located housing. Less space means less stuff and space to manage and maintain. Less space means less money to spend buying or renting a home, which is especially important for people on fixed incomes. And this lower price allows people to upgrade neighborhoods, living in centrally located, walkable areas; this has implications ranging from the promotion of active, social lifestyles to more economical in-home healthcare services, meal delivery, and other social services.

In thinking about how to house the millions of aging Americans in the coming decades, micro-apartments should be part of the conversations. They might be an ideal, market rate senior housing solution that results in simple, affordable, and active lifestyles —and one that lets its residents think about something other than maintaining their home. 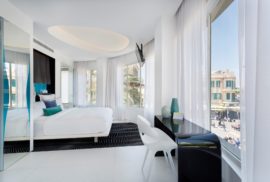 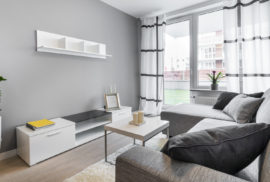